An event every year that begins at 12:00am on day 15 of June, repeating indefinitely 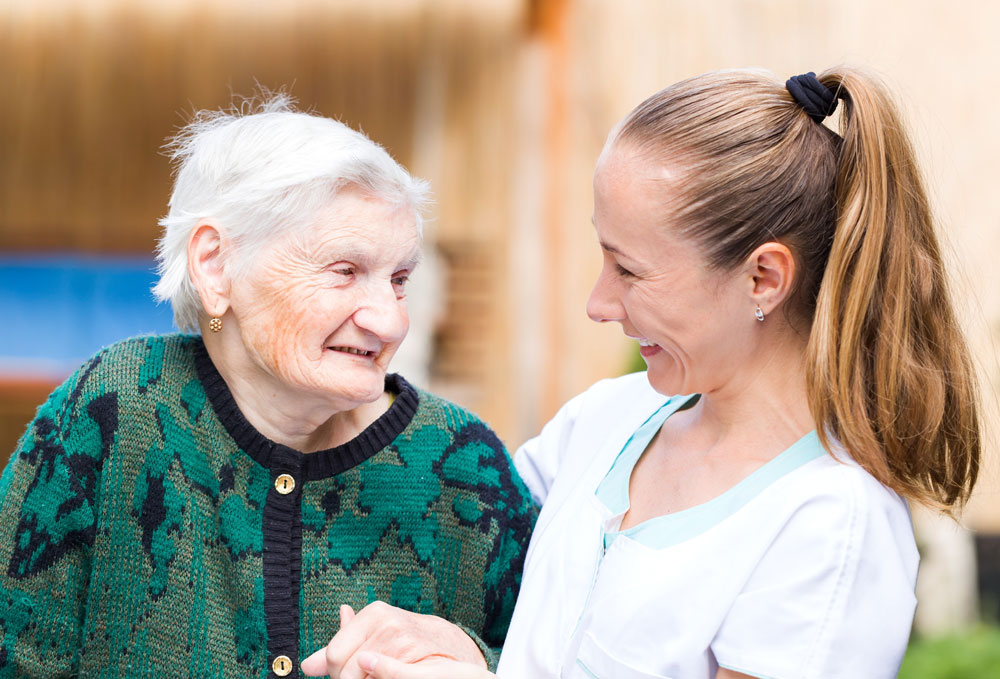 Virtually all countries are expected to see substantial growth in the number of older persons between 2015 and 2030, and that growth will be faster in developing regions. Because the numbers of older persons are growing, the amount of elder abuse can be expected to grow with it. While the taboo topic of elder abuse has started to gain visibility across the world, it remains one of the least investigated types of violence in national surveys, and one of the least addressed in national action plans.

Elder abuse is a global social issue which affects the health and human rights of millions of older persons around the world, and an issue which deserves the attention of the international community.

The United Nations General Assembly, in its resolution 66/127, designated June 15 as World Elder Abuse Awareness Day. It represents the one day in the year when the whole world voices its opposition to the abuse and suffering inflicted to some of our older generations

Date:
June 15, 2019
Event Categories:
for seniors, for the disabled