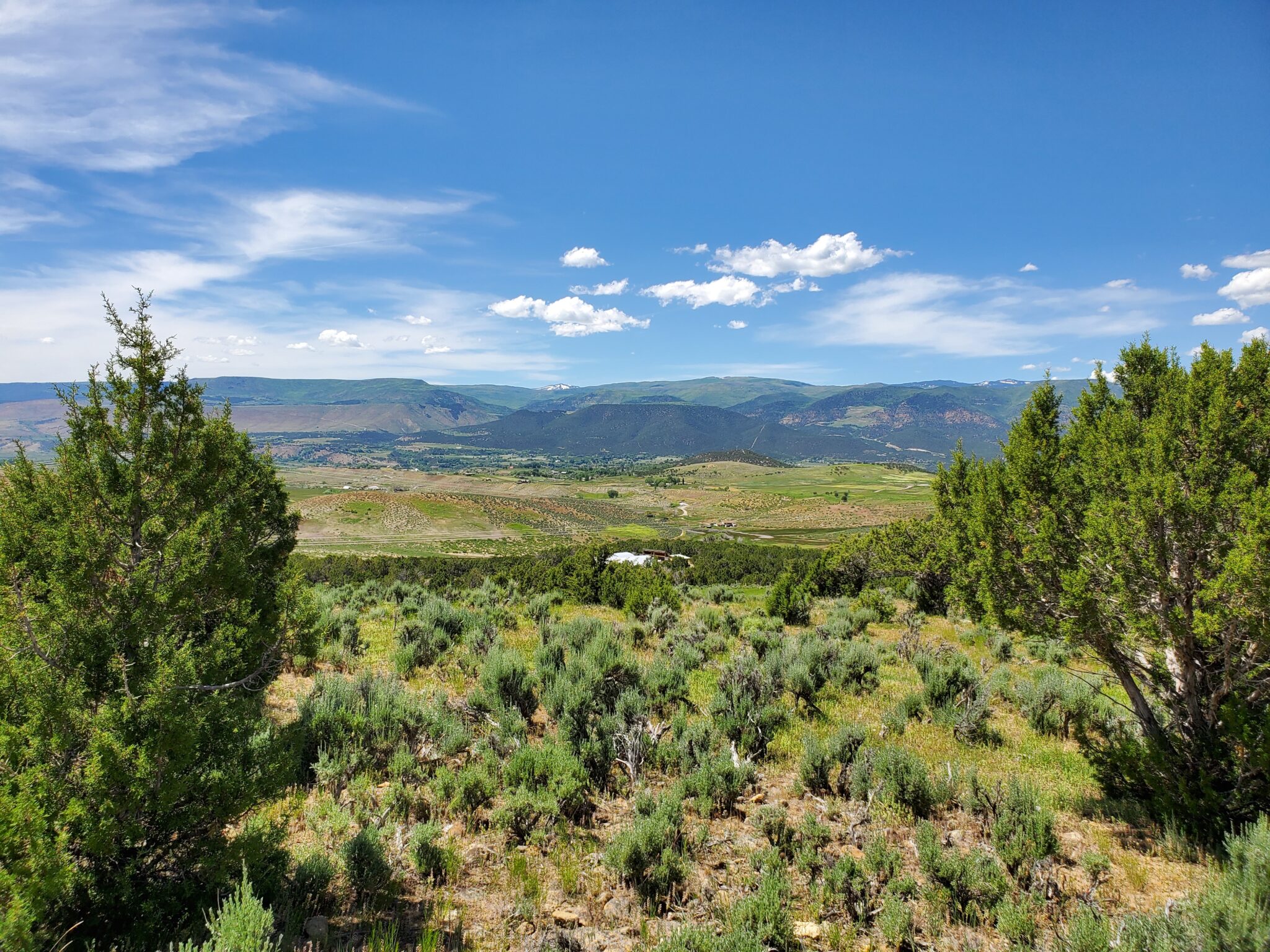 Two Colorado Companies to Watch Based in Western Colorado

Two Western Slope-based businesses were each named a 2017 Colorado Company to Watch – an award recognizing companies that have passed the start-up stage, are growing, and contributing to their local economies.

ShadeScapes in Hotchkiss, and Mayfly Outdoors in Montrose – were among the 50 companies honored this summer at the Colorado Companies to Watch ninth annual Awards Gala in Denver. More than 500 companies throughout the state were nominated.

With a warehouse in Delta and an office and showroom in Hotchkiss, Edmondson employs 14 people – including two in Delta and 10 in Hotchkiss. ShadeScapes sells to contractors, landscape architects, dealers, designers, commercial businesses and private homeowners.

The Rural Economic Development Initiative awarded a $65,000 grant to Edmondson toward the purchase of a 1905 mercantile building in downtown Hotchkiss because of the company’s potential to revitalize a depressed part of Colorado. The building at 122 Bridge St. was purchased and renovated in 2015, and the company moved in March 2016.

Not only has Edmondson created jobs in the North Fork Valley – an area hurting from coal industry job losses – the showroom has “breathed some life into the community,” Edmondson said, by serving various nonprofit groups after hours. Delta County Memorial Hospital, Rotary Club of the North Fork Valley, the Hotchkiss Chamber of Commerce, and Kid’s Pasta Project have all used the building for events and/or meetings.

Nancy Murphy, director of the Small Business Development (Region 10) and West Central SBDC, Satellite Office in Montrose, nominated ShadeScapes for the award because of the “amazing” things the company is doing for the community.

“They’ve turned the building into a hip, urban style office that showcases their stunning shade structures in downtown Hotchkiss, which has added vibrancy to the community,” Murphy said.

Being named a Colorado Company to Watch is a big deal, Edmundson said.

“We’re definitely energized by it; we’re grateful for it. It will help get the word out about who we are – we’re a Colorado company, with beautiful products in a small town.  The award helps us to spread our wings.”

Each of the 50 winners is expected to host an event that publicizes their awards.

“We’ll do that in Hotchkiss (October 6) but we also want to tell our story around the state and so we are going to go on a tour,” Edmundson said. “We’re going to have pop-up showrooms in Aspen and Denver.”

The Western Slope’s other Colorado Company to Watch – Mayflower Outdoors – is an outdoor product investment company that focuses on businesses that are under-managed, or under funded, said Mayfly president David Dragoo.

“We take over, operate them and turn them around,” he said.

Dragoo founded Mayfly in Colorado Springs in 2012, from where he already operated two businesses – Abel Reels and Charlton Reels, makers of fly-fishing reels and accessories. He moved his company to Montrose in August 2016 after purchasing Ross Reels, a Montrose business founded in 1983. Mayfly’s office and factory are located at 11 Ponderosa Court. The company employs 50 people  – 33 in Montrose, and 16 in California.

“The award brings recognition to Montrose and is good for the community,” Dragoo said. “And it’s beneficial for local and statewide recruiting. One of our goals is to create more jobs here.”

Dragoo is encouraging other businesses to set up shop in Montrose with the development of a business park along the Uncompahgre River where he has purchased property and is building a new factory for Mayfly. Dragoo is also improving fish habitat along a stretch of the river and is partnering with Montrose, the city recreation district, and Great Outdoors Colorado to construct a walkway along the river.

“One of our goals is to create a nice path, a good place to fly fish, and quality fish habitat,” he said.

Being named a Colorado Company to Watch shows that Montrose has a “compelling economic environment for business people like us,” Dragoo said.

“They’re working to develop (the riverfront property) into an outdoor recreation manufacturing hub – along with other businesses,” like restaurants and brewpubs, Head said. They’re going to develop a piece of land that has been idle for years. It will attract other manufacturers. Mayfly is most deserving of Colorado Company to Watch.”